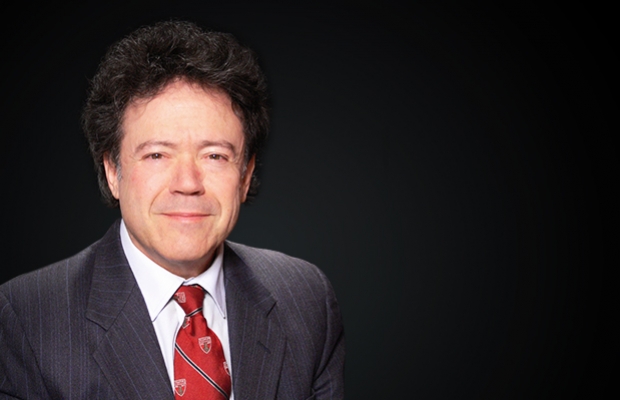 He has done pro bono work for arts-related organizations and individuals, and volunteered at the Brennan Center for Justice in New York, a nonpartisan law and policy institute involved in voting rights and other democracy and justice issues. After his first year at Stanford, Graubert was selected as a judicial extern by California Supreme Court Justice Ronald M. George, who later served as one of the most distinguished Chief Justices of the State’s highest Court.

Graubert has taught Constitutional Law, Business Law and International Law. Prior to becoming an attorney, he taught in Los Angeles public secondary and adult schools for nine years, including classes in English and United States government.