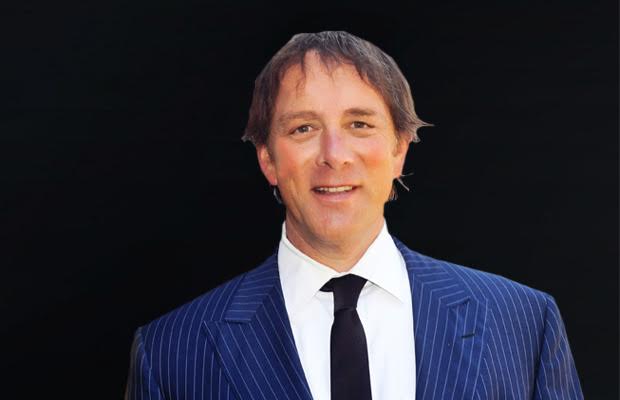 Professor Jeff Price has handled criminal law and civil rights matters in both Oregon and California.  He currently practices in Santa Monica, California.  Before beginning his practice, Professor Price worked as a law clerk in the United States Attorneys’ Office for the District of Oregon.  Professor Price is a California State Bar Certified Appellate Specialist.

Professor Price has practiced law since 1989 including both state and federal trial level and appellate level courts.  He has handled over 30 jury trials in both criminal and civil cases.  Prof. Price also has argued cases before the Ninth Circuit United States Court of Appeals.  His cases include a wide range of issues including corruption and conspiracy, unconstitutional use of force, official misconduct, abuse of process, malicious prosecution and human rights law.  Professor Price focuses his current practice on handling appeals, which he has done since 1995, obtaining several reversals and published decisions.

A Division of Baker College