Social networks like Facebook and Twitter have emerged as powerful forces in public discourse. Yet, while millions of people rely on these platforms for news and interaction with public officials, these platforms are free to censor content as they see fit. This has led to a growing debate about whether or not the protections afforded by the First Amendment should be extended to include private entities like social media platforms.

In this webinar, civil rights lawyer Stephen F. Rohde, Naomi Gilens, attorney and fellow at the Electronic Frontier Foundation, and constitutional scholar David L. Hudson Jr. will outline arguments for and against defining the First Amendment’s reach to include social media platforms. You’ll get an up-close look at the unique legal issues at play and walk-away more informed about this vital issue. 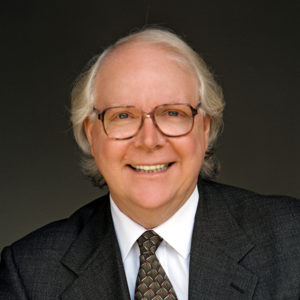 Stephen F. Rohde
Stephen F. Rohde is a constitutional scholar, lecturer, writer, political activist and retired civil rights lawyer. He is a past President if the Beverly Hills Bar Association. He is a founder and Chair of Interfaith Communities United for Justice and Peace, and past President of the ACLU of Southern California. Mr Rohde is Immediate Past Chair of the ACLU Foundation of Southern California and Bend the Arc: a Jewish Partnership for Justice.

For almost fifty years, Mr. Rohde practiced law in New York and California, specializing in constitutional law, federal and state litigation and appeals. He won several important First Amendment appellate rulings guaranteeing broader protection for freedom of speech and freedom of the press. He has been recognized by the American Bar Association, the Beverly Hills Bar Association, and the ACLU.

Mr. Rohde is the author of two books American Words of Freedom: The Words That Define Our Nation and Freedom of Assembly and co-author of Foundations of Freedom: A Living History of Our Bill of Rights. He has written for the Los Angeles Times, Huffington Post, Truthout and American Prospect, and is a regular contributor to the Los Angeles Review of Books. He has written for the Southwestern Law School Law Review.

Mr. Rohde is a graduate of Northwestern University, with a degree in Political Science, and Columbia Law School. 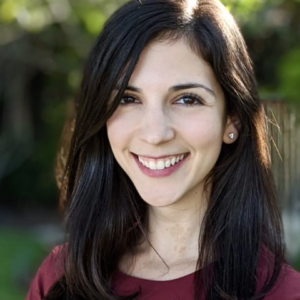 Naomi Gilens
Naomi is an attorney specializing in First Amendment litigation at the Electronic Frontier Foundation. Prior to joining EFF, she was the Brennan First Amendment Fellow at the ACLU, where she focused on issues of free speech, privacy, and government transparency. Naomi graduated from Harvard Law School and Princeton University, and served as a law clerk to the Honorable David J. Barron of the U.S. Court of Appeals for the First Circuit and the Honorable Indira Talwani of the U.S. District Court for the District of Massachusetts. 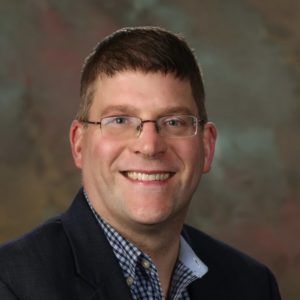 David L. Hudson, Jr.
David L. Hudson, Jr., a Visiting Associate Professor of Legal Practice, teaches Legal Information and Communication at Belmont. He is the author, co-author, or co-editor of more than 40 books. For much of his career, he has worked on First Amendment issues. He
serves as a Justice Robert H. Jackson Legal Fellow for the Foundation for Individual Rights in Education and a First Amendment Fellow for the Freedom Forum Institute. For 17 years, he was an attorney and scholar at the First Amendment Center in Nashville, Tennessee. Hudson has taught classes at Vanderbilt Law School and the Nashville School of Law. In June 2018, the Nashville School of Law awarded him its Distinguished Faculty Award. He earned his undergraduate degree from Duke University and his law degree from Vanderbilt Law School. Hudson also is a licensed boxing judge and has judged a dozen world title bouts. 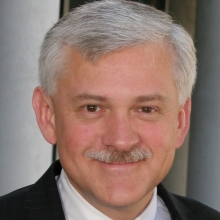 Greg Brandes, Dean of St. Francis School of Law
Greg Brandes is a professor of law and dean of St. Francis School of Law. He is the former dean of Concord Law School and San Francisco Law School, and is a widely known expert on law school teaching and learning, with an emphasis on assessment and distance education. Along with other founding administrators, he developed the teaching and learning for Concord Law School, including innovative online courses, online classrooms and assessment models that are widely recognized as best practices.

Greg received his JD from Loyola University Chicago School of Law and a BA from Marycrest College. He is a member of the state bars of Colorado and Illinois, and is admitted to the bar of the United States Supreme Court.