When you study in law school, you are invited into the lives of other people and called upon to gather the facts, identify the issues, and to be a persuasive advocate. Many students enter law school with the passion and tenacity to be strong debaters. By the end of the law school experience, most graduates understand their role in helping others when no one else is capable of speaking for them. Society is built upon the laws, and having a lawyer navigate the intricacies of our complex world is very useful. 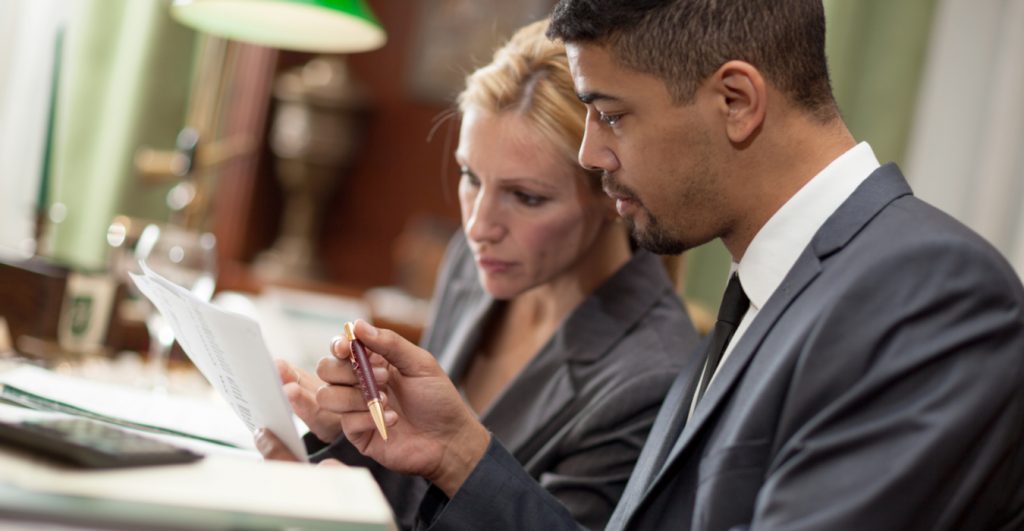 So it is no surprise that not everyone follows the law, respects the rights of others, or upholds their responsibilities. Prosecutors are a unique sub-set of the legal profession. A prosecutor is not only called upon to be an advocate to advance the position of the government, but is also restrained to “do justice”. What this means is that winning is not the primary goal of a prosecutor. Doing the right thing, being ethical and using discretion, is the ideal.

Prosecuting individuals for all sorts of irresponsible behavior, malfeasance, depravity and cruelty is a heavy burden. The ability to advocate for victims, who may be minors or the elderly, and may be cooperative and uncooperative, is part of the job. Having a clear internal ethical compass is a necessity, when faced with difficult decisions concerning charging, plea bargaining and sentencing recommendations. Within the many specialties within the world of being a prosecutor, there exist those who handle animal cruelty cases.

Animal cruelty cases come in two different flavors, those who commit intentional abuse and/or cruelty, and those who commit criminal neglect. I have handled these cases in a major metropolitan jurisdiction with both urban and rural areas for over fifteen years. My first case involved the prosecution of eleven defendants for engaging in dogfighting. I was a brand new prosecutor and I decided to try all of the defendants at once, using one as a cooperator against all of the others. The trial was intense and the pressure to get it right was palpable. I had four witnesses: the first responding officer, a veterinarian to describe the cause and manner of the injuries to each dog, an expert to explain the presence of certain paraphernalia related to dog fighting, and then the cooperating defendant (witness). For two days the defendants (five unrepresented defendants seated in the first row and five represented seated in the next, with five defense attorneys seated in the next row), objected to everything and provided exhaustive cross-examination. In the end, each and every one was convicted, and most went to jail. The presiding chief judge made a point to say that such abuse and lack of respect for the dogs was inexcusable and worthy of punishment.

That was my first animal abuse case, and I have never forgotten what I learned. I realized all of my analytical skills were needed. I had to balance the facts and apply them appropriately to each defendant. I had to keep clear who did what, and I had to make sure I asked the right questions to the witnesses. I also had to be sure to be a clear and persuasive advocate, and not to be blinded by my own personal opinions. I had to do justice for victims who could not speak for themselves.

Since this case, I have continued to handle animal cruelty cases. Quite frankly it is a pleasure. I enjoy the ability to engage the investigators, to gather critical information, interpret the significance of the evidence, and then apply the law appropriately when making charging decisions and conducting trials. Law enforcement and the community support my efforts, they applaud the resulting convictions, and the punishment the defendants receive is usually harsh. But the thing I like the most, is that I have never had to return an animal to its abusive owner. Whether it has been a cat, dog or a horse (and we have over 10,000 horses in my county), not a single one has had to go back to the horror of its former life with a defendant. There have been times when I have made the decision not to prosecute a difficult case, just so that I can achieve the goal to free the victim. It can be an emotional decision to let an abuser go unpunished. Still, the purpose of being a prosecutor is not to advance my own personal beliefs, but is, as I have said, to do justice.

When you become an attorney you often have to help solve other people’s problems. This is a burden, but it is also an honor. You have an ability to make a difference, stop abuse, and make a change for the victim. What I learned is that animals deserve respect, and they need an advocate. It has been my pleasure to do both.