St. Francis Home >> What’s a Plea Bargain and How Does It Impact the Justice System?

What’s a Plea Bargain and How Does It Impact the Justice System? 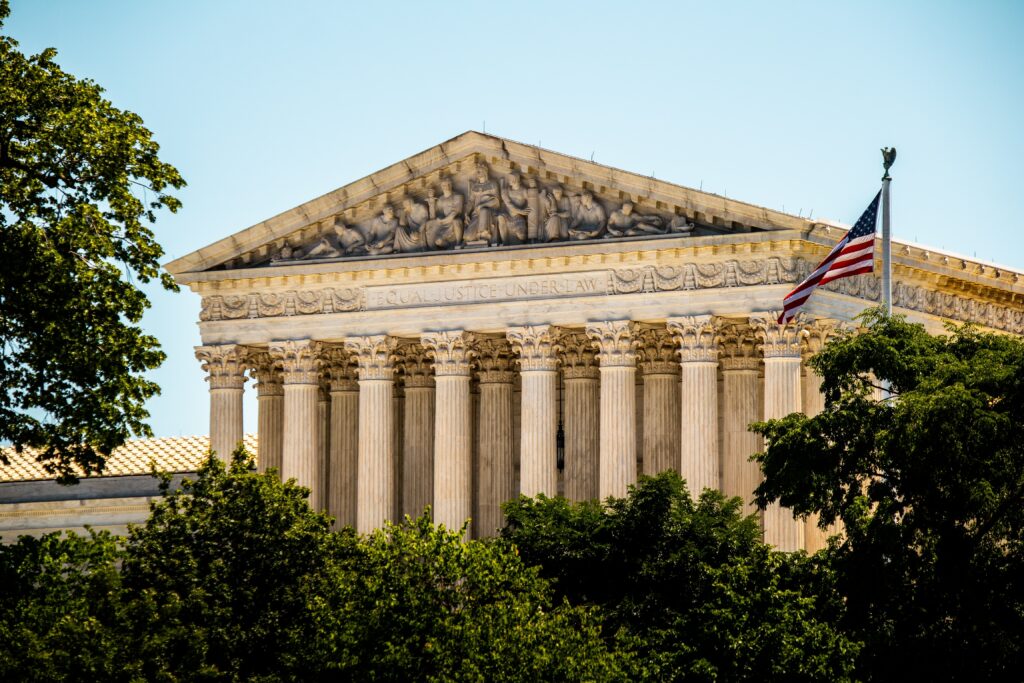 In a plea bargain, a defendant agrees to plead guilty to some or all charges in exchange for concessions from the prosecutor, such as a lesser sentence or reduced charges. Advocates of the plea bargain system point to speedier resolutions for many cases and less-bloated court dockets as indicators of the positive benefits of relying on plea bargains.

However, like many aspects of the U.S. justice system, the intention and the execution of plea bargains do not always align. In fact, critics argue that plea bargains lead to coerced guilty pleas, as well as providing cover for corrupt or unlawful behavior on the part of prosecutors.

To understand the debate, let’s dive further into the definition of plea bargains.

What are Plea Bargains?

A plea bargain is an agreement between a prosecutor and defendant that relies upon the defendant pleading guilty to some or all charges. Defendants are advised by their counsel to accept the terms of a plea bargain if it is seen as beneficial to the defendant. The defense counsel could be a public defender or private attorney or group of attorneys hired by the defendant.

In order for the two sides to strike an agreement, both have to see a benefit in the plea bargain: prosecutors are interested in getting a guilty plea and an efficient resolution to the case, while defendants are encouraged to plead guilty in order to receive a reduced or commuted sentence.

This basic explanation of plea bargains makes the concept sound reasonable – if both sides see a benefit bargains?

The problems emerge in the execution of this seemingly simple mechanism: deeply uneven power dynamics are at play, and the race and class position of defendants play an outsized role in the outcomes of plea bargains.

Pros and Cons of Plea Bargains

Plea bargaining has become common in the U.S. justice system because it saves the time and expense of a lengthy trial. With the amount of criminal cases the U.S. prosecutes at the state and federal level, without plea bargains, there simply would not be enough time for judges to oversee all of the cases.

Critics, of course, point to this fact as part of the problem: overzealous prosecuting and policies emerging from the war on drugs have created an untenable situation in the first place: far too many criminal cases for our court system to handle. Rather than relying on plea bargains to lighten the load, critics argue, the U.S. should instead reform the policies that create this reliance on criminalization in the first place.

In theory, defendants benefit from plea bargains by avoiding the publicity of a trial, the cost of a defense, and the risk of a harsher punishment. For some defendants, these benefits are worth a guilty plea. But critics of the system say that the power wielded by prosecutors is out of control and that many people who are actually innocent end up pleading guilty.

Critics of plea bargaining maintain that prosecutors have an unfair advantage over defendants because the power differential is too great. In recent decades, prosecutors have been given more and more tools to pressure defendants to take whatever deal is offered, even when the punishment is excessive or the defendant is innocent.

Pretrial Detention and the Trial Penalty

Prosecutors can effectively pressure defendants with tools such as pretrial detention with unaffordable bail and mandatory minimum sentences. Pretrial detention separates defendants from their families and communities, prevents them from working, and forces them to endure the often traumatizing experience of detention.

Excessive mandatory minimum sentences mean that defendants could face many more years in prison if they go to trial, making a plea deal much more appealing.

The wide gap between the sentences defendants regularly receive through a plea bargain versus what they receive at a trial is called the trial penalty and can explain why even innocent defendants who are uncertain about the strength of their case will sometimes plead guilty for a lesser sentence. As a result of the trial penalty, the sixth amendment’s guarantee for a right to a jury trial is becoming more myth than reality.

In addition to pretrial detention and mandatory minimums, prosecutors are enabled by lax discovery rules to hide evidence favorable to the defendant during negotiations. As a result, a defendant is left in the dark about the strength of their own case. Furthermore, with a complete lack of transparency requirements, prosecutors are able to use these tools – among others – with a complete lack of oversight from either judges or the public.

The lack of oversight is particularly concerning to some, since the vast majority of criminal cases in the U.S. are ending in plea bargains and prosecutors have such a strong ability to coerce guilty pleas.

While a guilty plea seems like it should always indicate guilt, in the context of coercive plea bargaining, this is not the case.

Racial bias plays a role in every level of the U.S. justice system, from policing to sentencing to plea bargains. Yet, because of the lack of transparency regarding plea bargains, understanding how racism affects pleas is an understudied area.

However, the evidence that has been amassed in recent years points clearly to significant different outcomes for white and Black defendants in plea deals, particularly for those without prior convictions.

In plea deals, prosecutors determine both the initial charges and whether or not the charges are reduced or dropped during negotiations. As a result, they have more power than judges in determining the sentencing of defendants in these cases, and racial biases appear to play an outsized role in how prosecutors determine charges.

The Wisconsin study showed an even higher divergence between outcomes for white and Black defendants in misdemeanor cases, where white defendants were almost 75 percent more likely than Black defendants to have all charges associated with imprisonment dropped.

Commentators on the Wisconsin study note that the racist association of Blackness with criminality creates an implicit bias that prosecutors perpetuate when they assume that higher rates of recidivism will apply to Black defendants, even those with no prior charges.

In addition to racial bias, socioeconomic status also plays a role in plea bargaining. Defendants with more financial resources can afford to pay for a private attorney who can carefully navigate plea deals or direct their client to demand a trial in favorable cases.

For poorer defendants, private counsel is not an option. As a result, these defendants must rely on public defenders, who are often overburdened with cases and provided with few resources to give their clients the best possible representation. Because of the strain on time and resources for public defenders, defendants without means to afford private counsel are at greater risk of a plea bargain working against their best interest.

With so many challenges intertwined in the plea bargaining system, how can lawyers make a positive difference in the lives of their clients? After all, it’s a lawyer’s job to protect the constitutional rights of all parties.

First, attorneys must ask ourselves: is there a better way to do this?

Many states encourage diversion programs that avoid the necessity for plea bargains altogether.

According to the American Bar Association, “These programs remove less serious criminal matters from the full, formal procedures of the justice system. Typically, the defendant will be allowed to consent to probation without having to go through a trial. If he or she successfully completes the probation–e.g., undergoes rehabilitation or makes restitution for the crime–the matter will be expunged from the records.”

Strong negotiation skills are an integral part of navigating these complex waters. But effective negotiators must also be dedicated, responsible, fair, and ethical–even in the most difficult legal situations. That integrity is one of the core values of St. Francis School of Law.

Are you looking to make a difference by advocating for justice? Become a world-class lawyer through the St. Francis School of Law online JD program, which provides students with an accessible, unparalleled education that emphasizes practical, professional skills that reach from the classroom to the courtroom. Contact us to learn more about applying to St. Francis.