Types of Torts and Examples 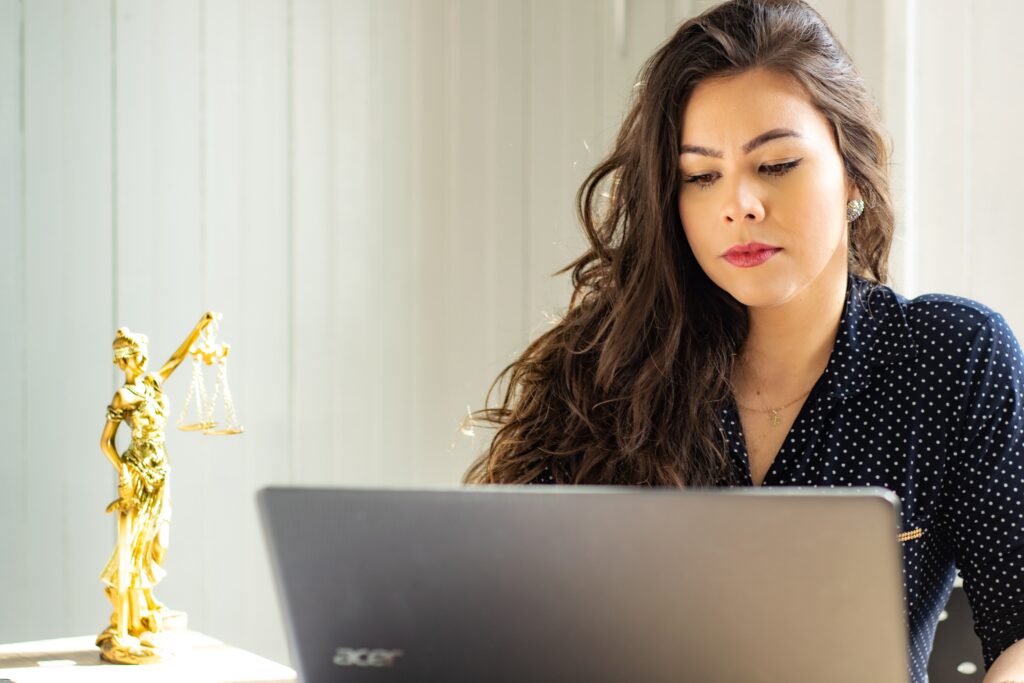 If you are considering a career in law, then one area you may want to think about specializing in is tort law. A tort is when someone commits a wrongful action or violates someone else’s personal, property, or dignity rights, resulting in civil action against them. The purpose is to help the injured party regain some or all of the costs associated with what happened to them, as well as put liability onto the person who caused the injury.

Learn more about torts, the types of torts, examples of them, and what to think about if you’re looking to start a tort lawyer career. The specifics of tort law can vary by state, so make sure to familiarize yourself with the state laws where you intend to practice as it could affect the outcome of your case and the monetary compensation that your client could receive.

What is a Tort?

A civil breach committed against someone resulting in legal action is known as a tort. In these cases, the injured party is eligible to sue for damages, or compensation, for what happened to them. This is often seen in personal injury cases, where the plaintiff in the claim sues the defendant for financial obligations related to their injuries, losses, and more.

Types of Torts and Examples

There are three basic types of torts:

An intentional tort occurs when the defendant knowingly intended to cause harm to someone else. This can be in the form of physical harm as well as emotional distress. It can also apply when intentional property damage occurs. Examples of intentional torts include:

While some torts are intentional, many fall under the category of negligent instead. Instead of intentionally injuring someone, a negligent tort involves injuries caused by acts like distracted driving, failure to act, or careless actions where a person breaches a duty owed to another.. In other words, the harm caused to another happened unintentionally, but in a situation where the law recognizes an obligation to make it right. Many personal injury cases fall under this category, such as car accidents, medical malpractice, slip and fall injuries, and more.

In order to be eligible to claim damages under negligent torts, the plaintiff must demonstrate a violation of four elements of this tort, which are:

How Strict Liability Torts Can Happen

There are a few different ways strict liability can apply to a tortious injury. One of the most frequent cases is product liability. Injuries caused by wild or domestic animals are another.

If someone is injured and it was caused by a defective product, then several entities can be held liable, depending on where the defect occurred. This is also referred to as product liability. Entities that may be liable for strict liability can include:

If an injury occurs because the consumer modified the product after purchasing, then strict liability likely will not apply. If the consumer tries to use the product incorrectly and the owner’s manual says not to use it that way, , then there is no strict liability. Types of items that can fall under this sort of case can include medical devices, medications, food, consumer goods, vehicles, and more.

For example, if a chainsaw was made with a defect that caused an injury, that would be product liability. However, if the consumer uses the chainsaw improperly or modifies it in some way and an injury occurs, the company would no longer be liable for what happened. Another example of this liability would be if a defect was discovered in a certain make and model of a car and the maker fails to issue a recall.

One who keeps wild animals (lions, tigers, bears, etc.) is strictly liable for any harm they cause. Unfortunately, sometimes domestic animals (cats, dogs, birds, etc.) also escape and run loose or their owners are negligent and let them roam freely. If an animal comes onto someone else’s property and attacks them, then the animal’s owner is held liable under strict liability. Some breeds of dogs are classified as “dangerous” and owners are required to take the steps necessary to keep them properly restrained.

Laws for domestic animal cases vary from state to state (and even city to city), as some states have stricter policies than others, especially when it comes to dog breed restrictions.

Types of Compensation that Can Be Awarded

Want to become a tort lawyer? Learn more about what it takes.

Learning about torts is an important part of law school. At St. Francis, our engaging coursework covers key legal principles in addition to professional lawyering skills to help our students pass the bar and graduate practice-ready. Learn more about our rigorous curriculum.